Kikusui celebrated its 100th anniversary.
In the early Taisho period, a town called "Hanaoka" was established in Ichinomiya City, which is located in the center of the Nobi Plain. Kikusui opened around the same time.The town had more than 100 japanese restaurants and was a famous geisha quarter in Japan. However,currently, it is the only japanese restaurant in this town, and "Hanaoka" has changed to "Izumi".Fortunately, we were able to celebrate the 100th anniversary of our founding thanks to the support of three and four generations of customers.In addition, we will do our best to serve new customers so that they will become patrons of the next generation.We hope that you will visit us once. 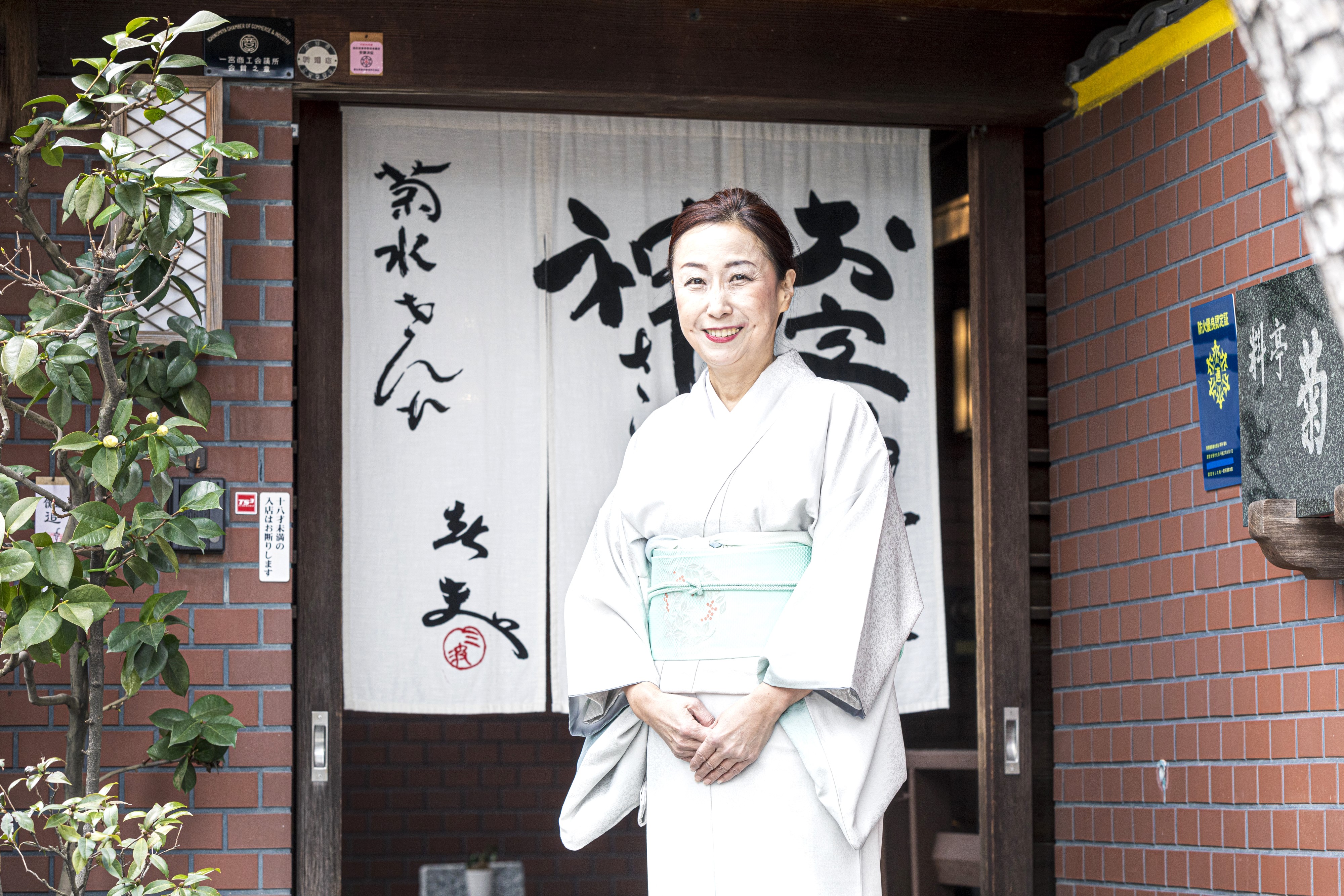